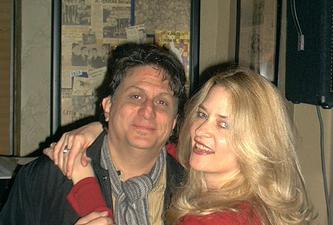 Amalon Entertainment is composed of the performance couple:

Frank Amato and Lisa Dillon. The company, formed in 1990, has

entertained at hundreds of events, including concerts, festivals,

Frank Amato, the lead singer of nationally known band: Beau Coup and
Lisa Dillon, Radio Personality of two decades, decided to not only combine talents, but their lives, becoming man and wife in November of 1992.